Listen Up: DJ Mic Smith releases 3rd episode of the ‘Shutdown MixShow’ in memory of Ebony 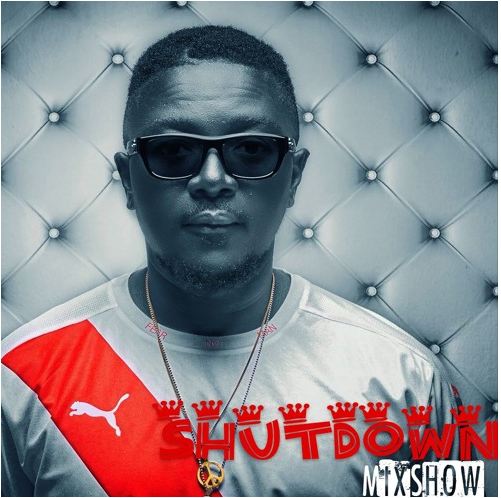 The podcast features popular tracks from all over the world and dedicated to the memory of the late Dancehall act Ebony.

For the past decade, Mic Smith, known in real life as Michael Owusu-Smith, has demonstrated a monstrous mastery of his craft. His flawless control of the turntables has endeared him to the hearts of many in Ghana and across the shores of the country.

DJ Mic Smith is also the DJ, for the hottest drive time show in the capital Dryve on Y FM, hosted by Joel Orleans.

Also referred to as “The Shutdown King”, Mic Smith is also head of his Shutdown Empire label, he’s holder of a number of awards and has been associated with top Ghanaian acts including EL, Stonebwoy, MzVee, Reggie Rockstone, Trigmatic, Stargo, C-real, and Gemini.